Nozomi Networks is a leader in industrial cyber security, delivering the best solution for real-time visibility to manage cyber risk and improve resilience for industrial operations and critical infrastructure. Innovating the use of artificial intelligence, the company helps the largest infrastructure facilities around the world see and secure their critical industrial control networks. Nozomi Networks supports critical infrastructure sectors such as energy, manufacturing, mining, transportation and utilities, making it possible to tackle escalating cyber risks to operational technology (OT) networks.

Over the past few decades, the shift to smart grid electrical infrastructure and industrial internet of things (IIoT) technologies has been transformational in driving operational excellence but has come at the expense of opening operational and information networks to cyber threats. As a result, cyber security solutions, particularly those focused on protecting Industrial Control Systems, are critical to the reliability and safety of infrastructure and industrial assets and play an outsized role in the transition to a more intelligent, connected and decarbonized future. 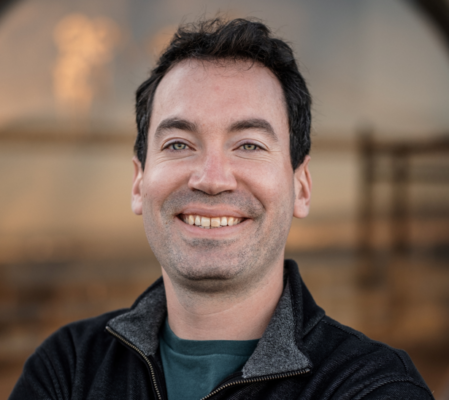 Eric is a Principal at Activate, where he focuses on deal sourcing, due diligence, execution and supporting portfolio companies post-investment. He is a Board Observer at portfolio companies Voltus, Omnidian, PosiGen, Fictiv, Parsable and Element Analytics.

Prior to joining Activate, Eric was an Associate at ValueAct Capital, an activist hedge fund, where he covered investment ideas spanning several sectors including energy and industrials. Eric began his career as a business analyst at McKinsey & Company in their Silicon Valley office.

Eric holds a degree in Chemistry from Yale University and an MBA from the Wharton School of the University of Pennsylvania where he graduated as a Palmer Scholar. In his free time, Eric enjoys the combination of fresh air and healthy middle-aged competition by playing soccer and golfing during the summer and skiing in the winter. 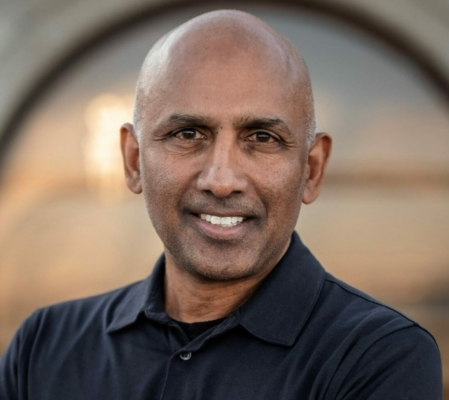 Raj has been investing at the intersection of technology and energy, transportation and industrial systems for 25 years and has had the honor of working with many of the early pioneers in these markets. Raj has founded three private investment firms focused on sustainability over the previous three decades.

Raj holds BS and MS degrees in Environmental Engineering and an MBA from Stanford University, where he began his lifelong passion for renewable energy systems. He was previously a Sandia National Labs research associate, an Aspen Fellow, and founder of an educational non profit, The Spotlight Foundation. In his free time, Raj enjoys skiing the steeps, hiking and cooking for his family in San Francisco.

devices protected from cyberattacks to date